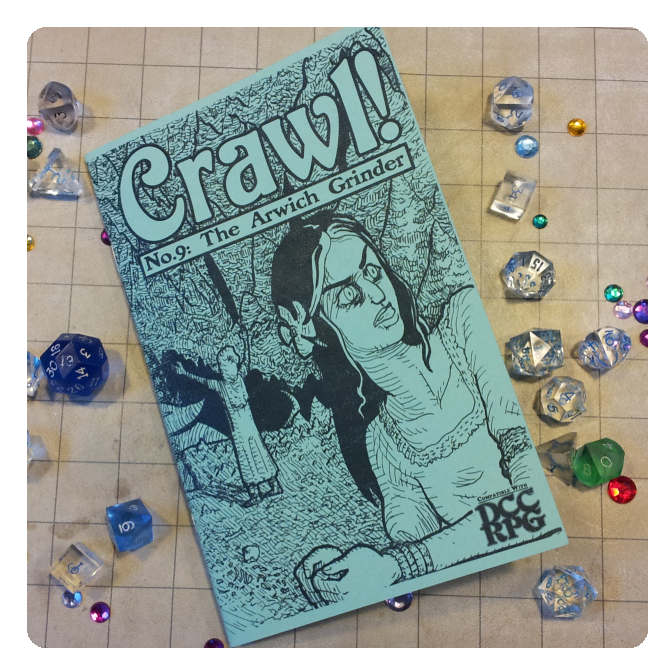 I don’t post often. Especially lately. But it’s because I’ve been busy with my gaming venture, my zine: http://www.crawlfazine.com/ .

I used posterous to host my blog for a few years, I liked it because it did the best job of being a one-stop shop for posting my crap. Whether it was pics, rants or short 140 letter blasts about my online radio show on http://www.killradio.org/ But asically I’ve mostly been over at blogger/blogspot.

Some of you, though, keep tabs here. Well this is disappearing on April 30th. My sporatic blogging will continue as usual, so check and change your bookmarks or RSS feeds to the following:

There are some stuff that isn’t found anywhere but here. I plan to archive this stuff over at wordpress. It’s doubtful I’ll ever update that site. But we’ll see. I barely bloggy-blog. But I do share and post shit over at Google+ a lot. I do need to find a replacement for Posterous (post one place, and it propagates to the appropriate site). I’m open for ideas.

What have I been doing?

On the tech side, playing with Debian on a netbook and a pogoplug. Android on a hacked Nook Tablet, a cheap “smart” phone and a Logitech Revue Google TV box (We were having streaming problems that were fixed with a Factory Reset.) I have Windows 8 on order because, well, I’m not so stubborn that I won’t “play” with the latest gaming OS…yes, a Windows PC is still the only real viable gaming platform. But Steam’s move into Linux and MacOS is changing that… slowely. Until then, Windows is still the OS to beat, because a platform (like Windows) is only as good as its applications (in my case GAMES.)

On the RPG side, I’ve been spending most of my time playing and developing for Dungeon Crawl Classics RPG. It’s the coolest fucking RPG right now, and it has the best community of gamers. I’ve been publishing a little zine since the game was officially released, but I’ve been playing the game for over a year now. I’m still deep in the OSR scene, and I’ve bought a ton of things and read them all. The best is that the OSR is compatible with DCC RPG in so may ways… most of the adventures I’ve ran were were written for OLD versions of D&D.

In the bike world, shit’s been the same. I’ve been riding my 10-speed more often. I’ve been on a few trips, but they tend to be with the bike cult. Burning Man was more of a personal thing this year than a bike thing… which was nice… but I did miss the bike cult aspect. I have a new years thing planned… we’ll see how that goes.

In lieu of the next World War, it's time to share my public key so you can send me encrypted messages, or verify if a message sent my from me is legit.

It also helps if you share your public key with me, or at least have it up on a key server.
To learn about PGP encryption, and why privacy and electronic security is so important, read this:
http://www.phildev.net/pgp/gpgwhy.html by the guy who created PGP.
More info can be found here:
http://www.pgpi.org/
And my old post on cryptography:
http://reverenddak.straycouches.com/how-to-crypto-quick-guide-imwikileaks

It's that time of year again, it's Burnie Man. And the man burns in 3 days!
I'm usually there by now, but not this time. But my late departure is for a good reason. Mainly so Joe Borfo can go!
It'll be my 10th straight burning man… I can't believe it. But it's true.
I leave in a few hours.
You can find me at

Join the HOT CHAT at http://www.killradio.org/chat

Yesterday at the LA Festival of Books I came across this!

You can get the print here, or $25 at the Book Fest. I know how some people feel about the “cutsy-fying” of D&D and Cthulhu, but I really like his stuff. Yes, he also does Cthulhu, so he’s obviously a gamer. When I was looking at his art, he was explaining to someone what an Owlbear was. I wish I stuck around to see what he was drawing. Any way, good stuff.